Trufa negra
The word aphrodisiac comes from Aphrodite, the Greek goddess of love, born of the sea.
It is considered that something has aphrodisiac power to everything that causes sexual instinct.

We consider it an aphrodisiac.
In ancient Arabic texts, perfumes stand out to multiply sexual pleasure.
You know that melanosporum truffle is an underground fungus that to reproduce its kind has to emit a powerful aroma that makes the animals can detect when she wants to look for it, eat it and extend their droppings on the field for their spores to reproduce.
So melanosporum truffle is the most natural food flavoring in the world!
We consider it an aphrodisiac.

Melanosporum truffle itself has all the features that exist aphrodisiac.
Visual: surprising aspect glossy jet black on the outside pyramid shapes reminding diamonds.
Touch: plump but soft.
Olfactory:indescribable aroma.
Surprisingly desirable, you want to try it at the time that you hold in your hands.
Internals, has the addictive power that when the evidence does not forget its taste and you want to try it.

If you want to buy truffle melanosporum visit our website:
www.manjaresdelatierra.com
5/5 - (2 votos) 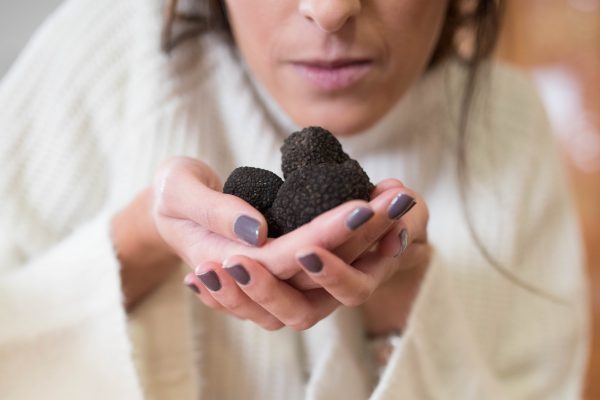 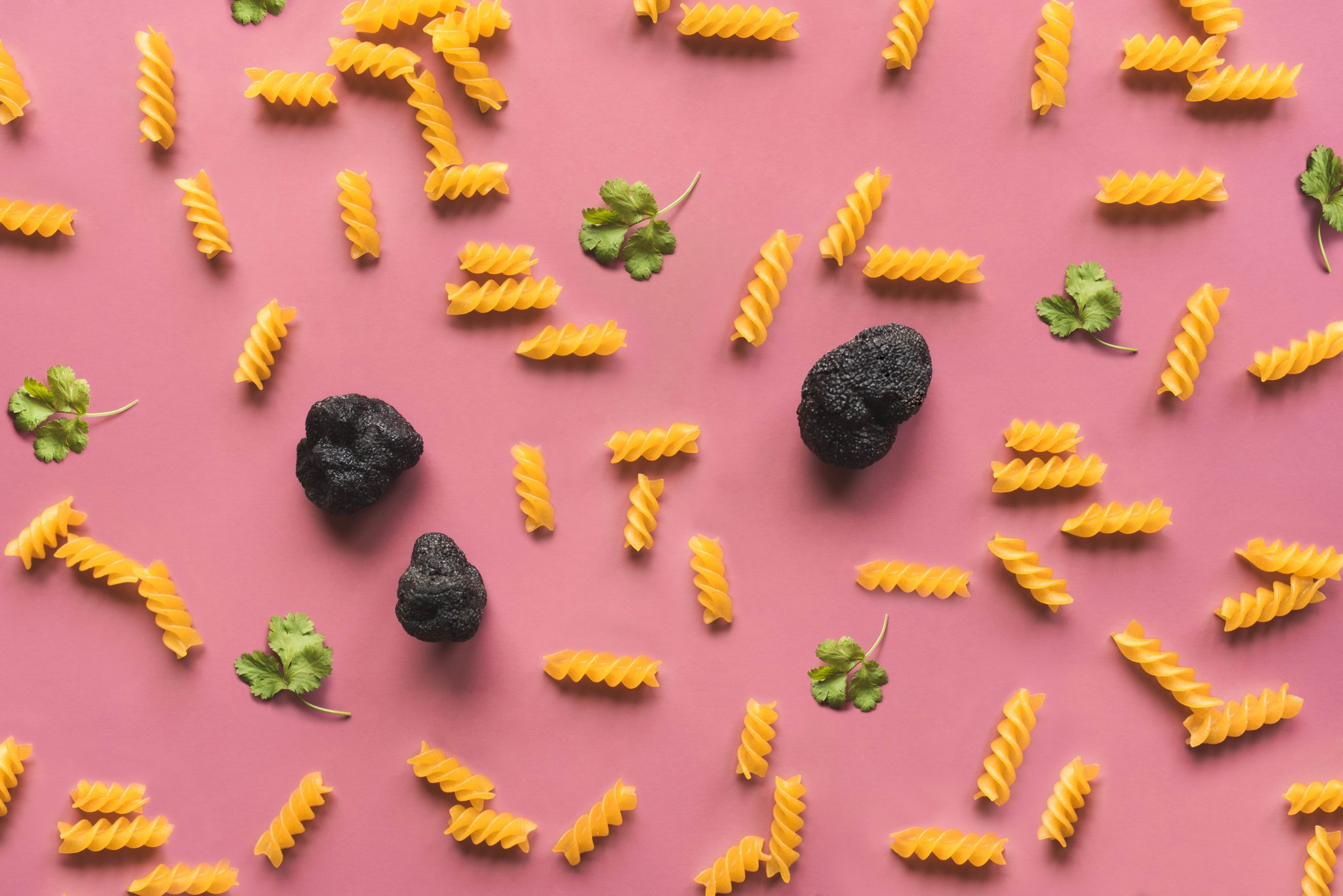 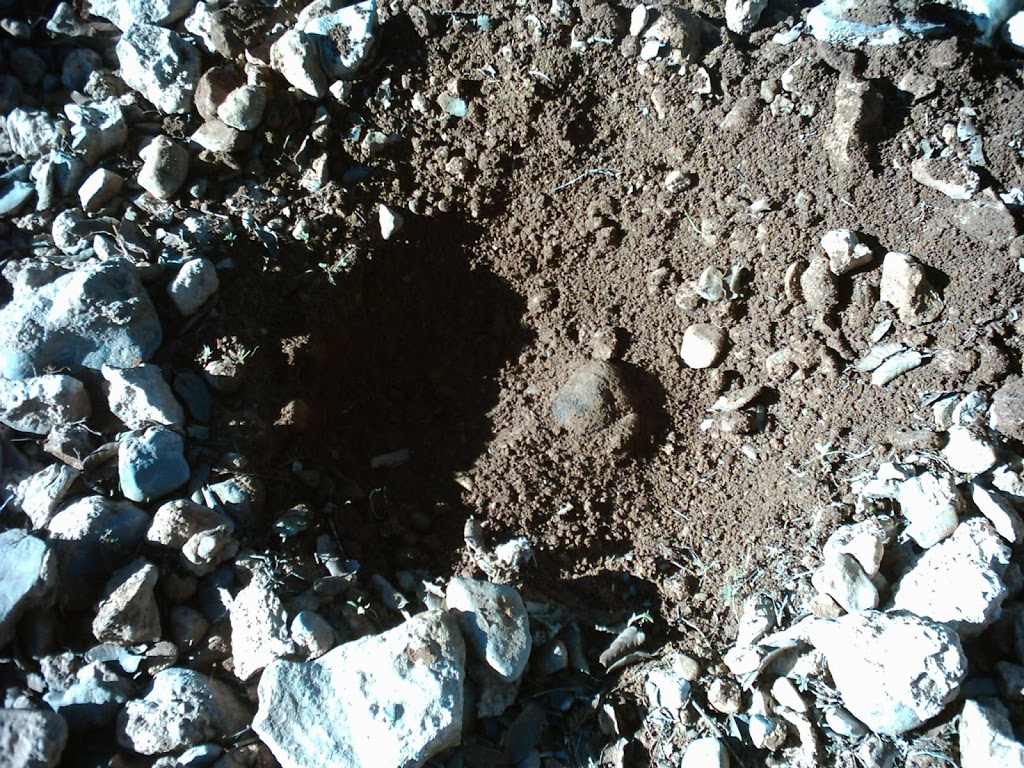